Salsa Forte is formed from many members of the Fort Collins based Latin band Manabí (formed in 2011). We are full salsa band based out of Fort Collins, Colorado. Our primary music styles are salsa, merengue, cumbia, cha-cha-cha, and latin jazz.

Half of the band teaches music at local schools, and the other half are frequently featured in the local music scene (Patti Fiasco, Choice City Seven, Funky Business).

We're proud to be a local salsa band in Northern Colorado. We are here to make you dance. 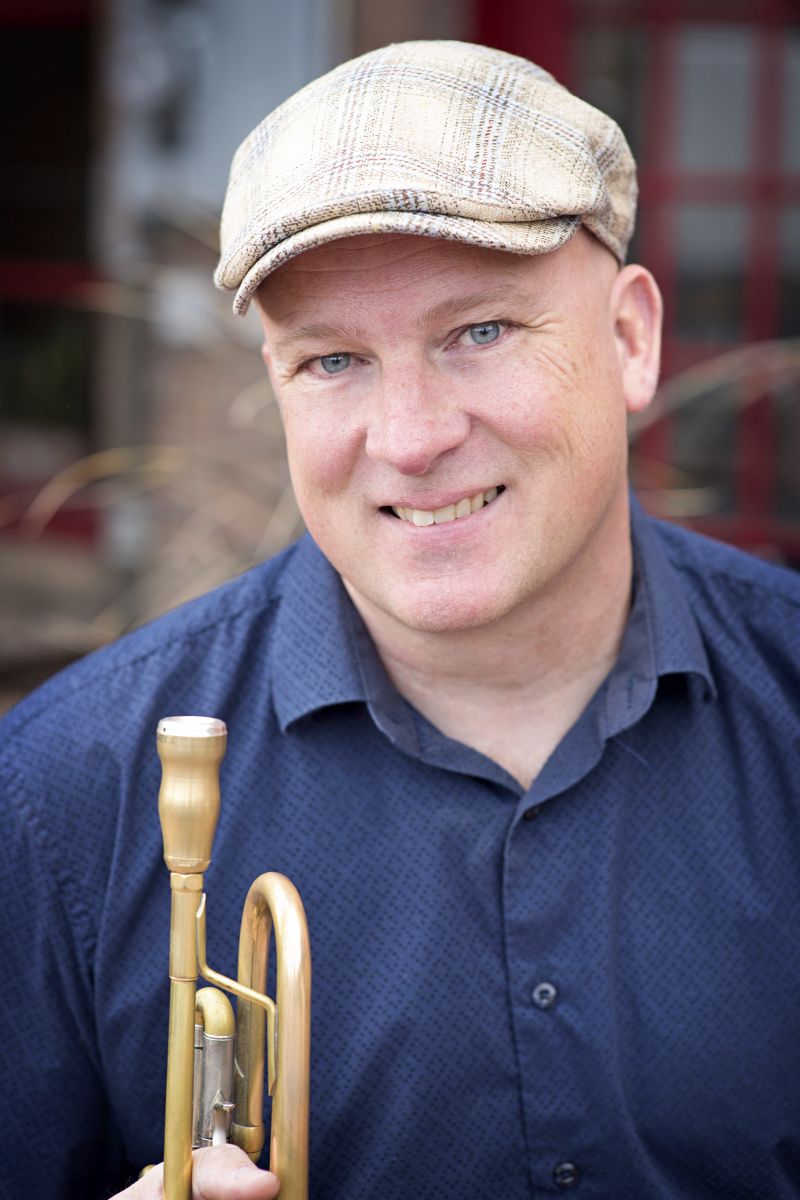 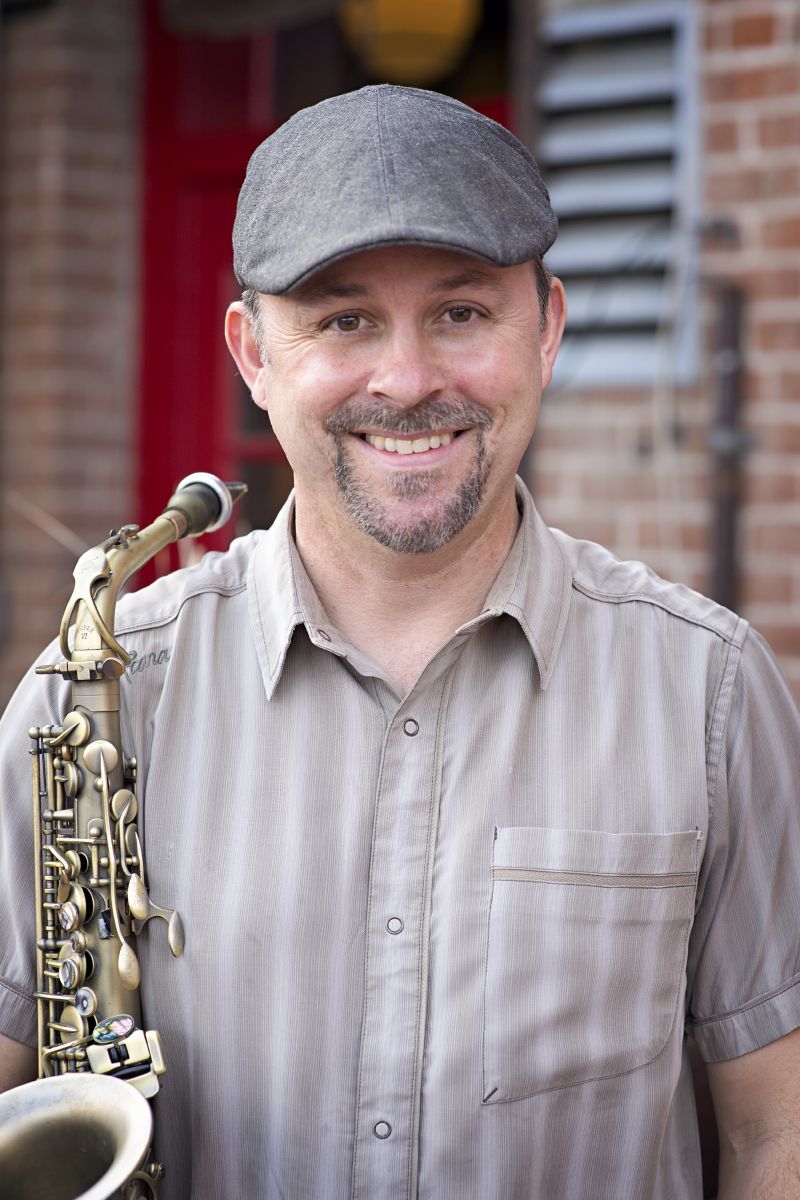 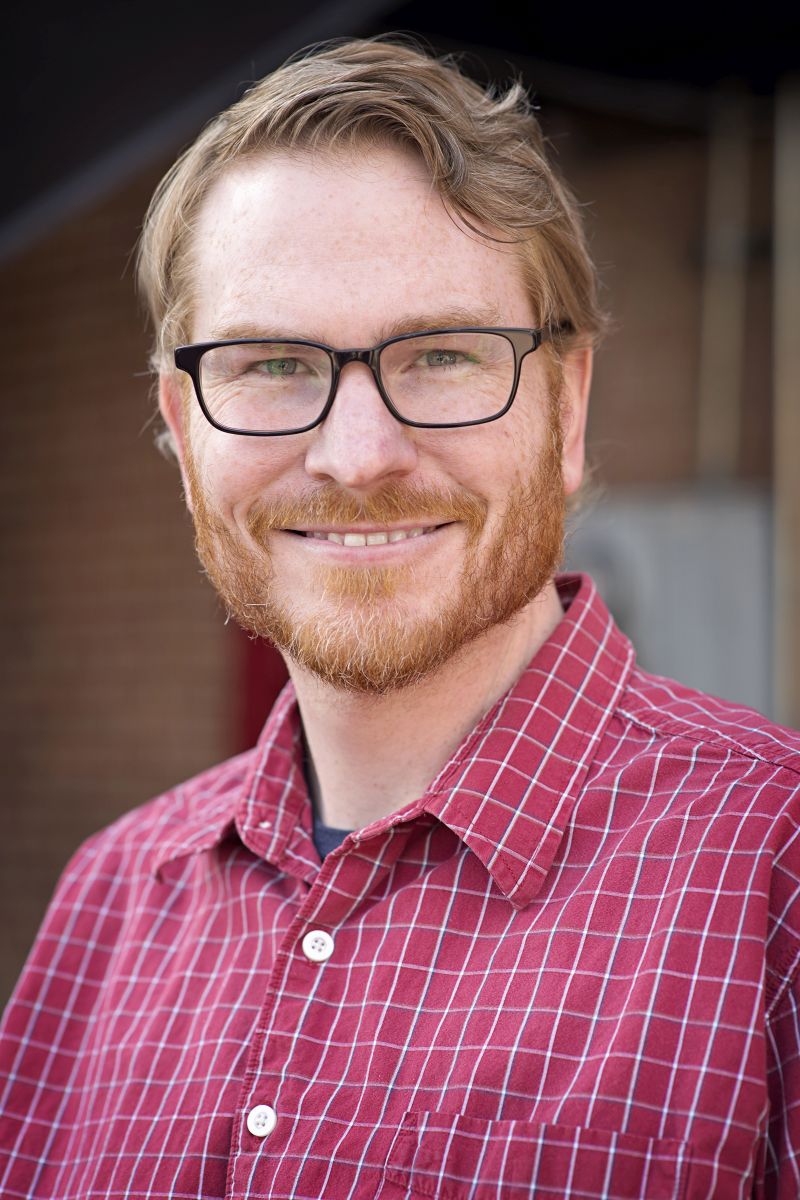 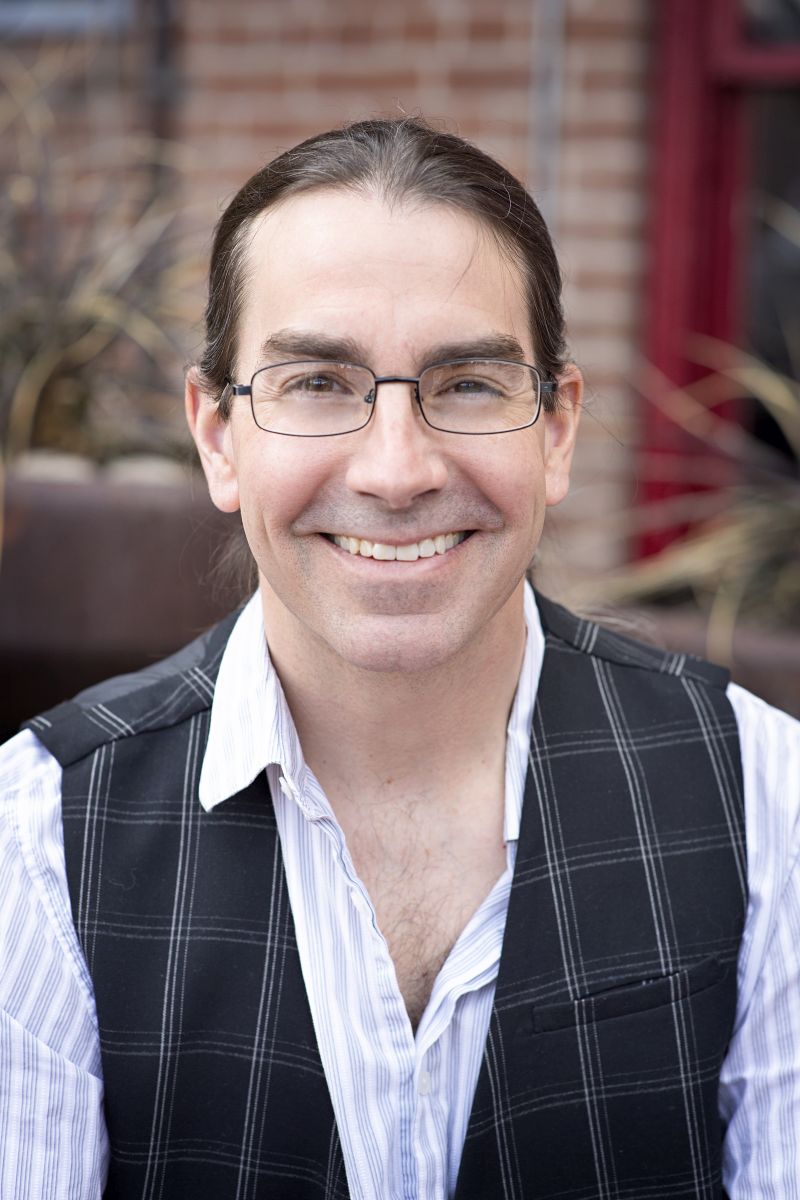 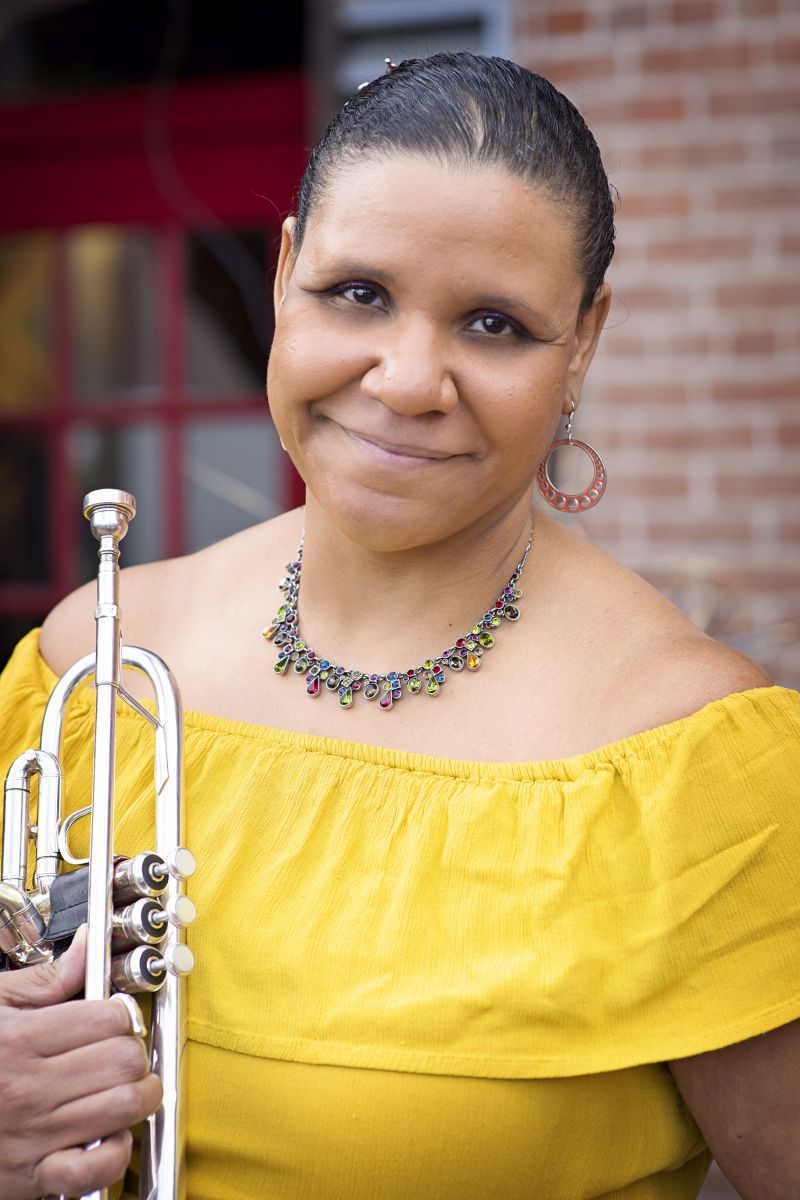 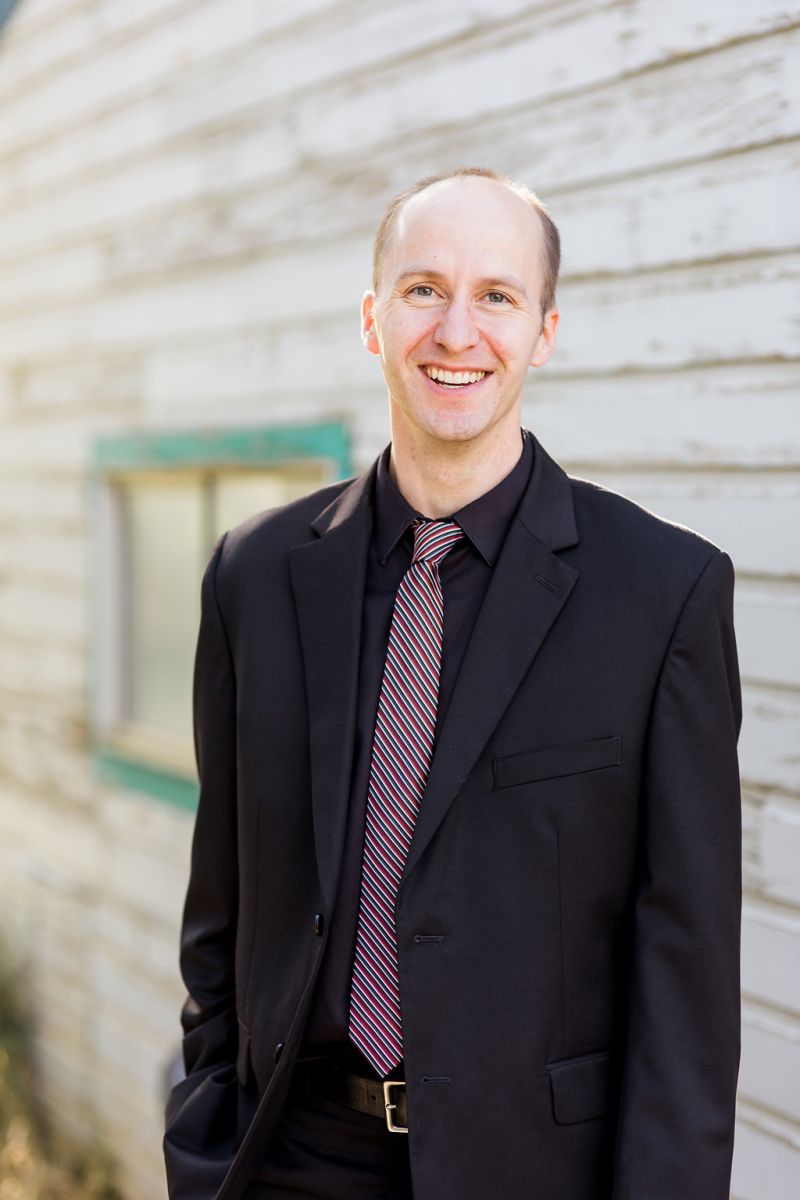 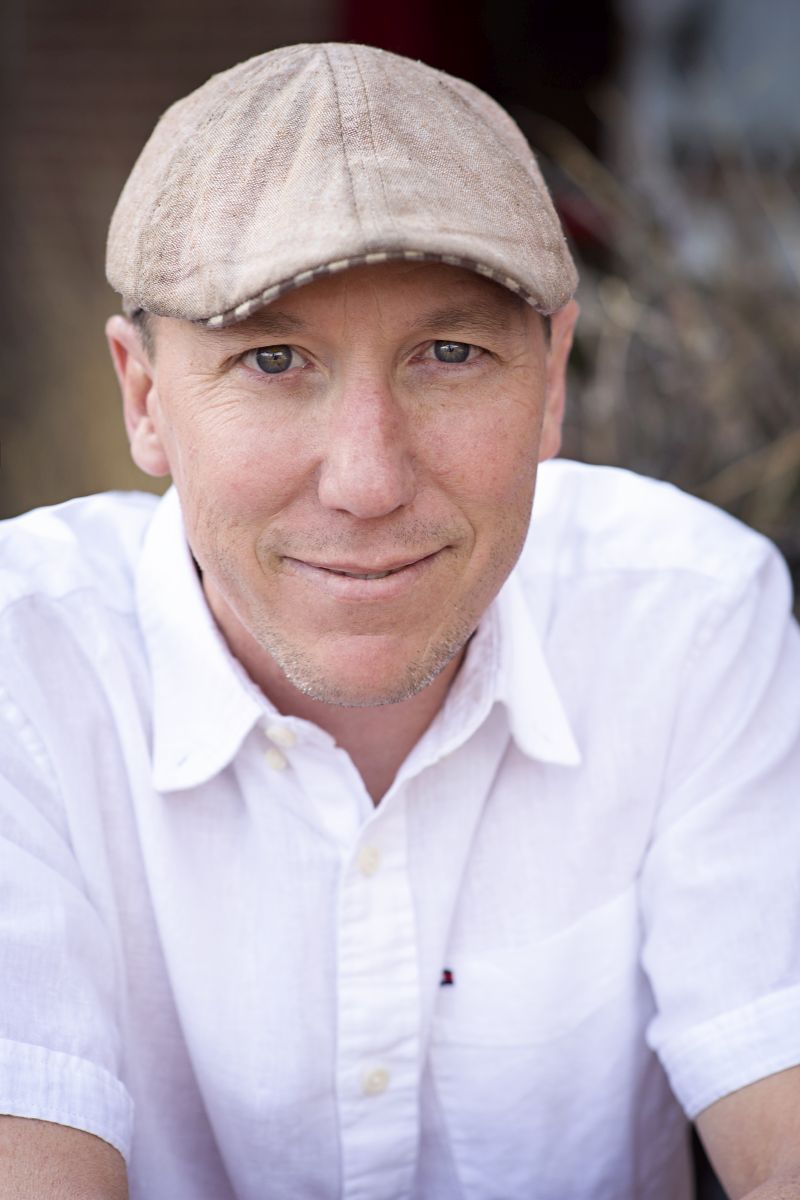 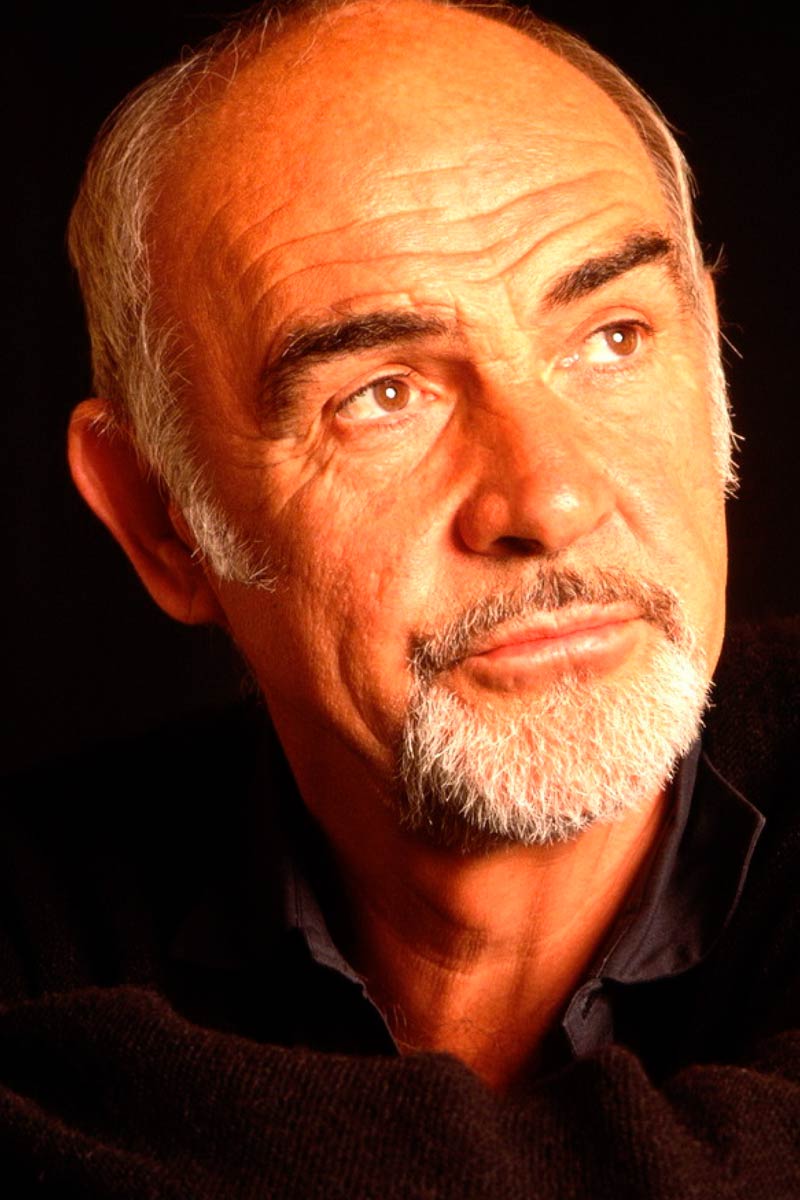